For 2018, the theme of the municipal calendar is "Manto Mavrogenous, a Mykonian Revolutionary in the Greek War of Independence".
The monthly pages display original photographs from several historical archives, lithographs by Adam de Friedel, a Danish philhellene who travelled through Greece at the time as well as photos from several marble busts of the heroine in Athens, Mykonos & Paros. The introductory pages contain a brief biography of Manto, both in Greek and English.
As the mayor of Mykonos K. Koukas states in his preface, 'an irrefutably exceptional personality, Manto Mavrogenous was a heroine of the 1821 Greek War of Independence during which she distinguished herself for bravery. Manto imagined Greece as an autonomous, liberal and democratic sovereign country, free from any oppressive power. Non-conformist and unconventional, she challenged the stereotypes and norms of her time, in all respects. It is our aim, as Municipal Authority, to highlight the figure of Manto, as well as to dwell into specific historical aspects of her life and personality. By encouraging further studies and events, we hope to expand and deepen our understanding of the illustrious personality of Manto Mavrogenous, a heroine who has not received the acknowledgement she deserved.' 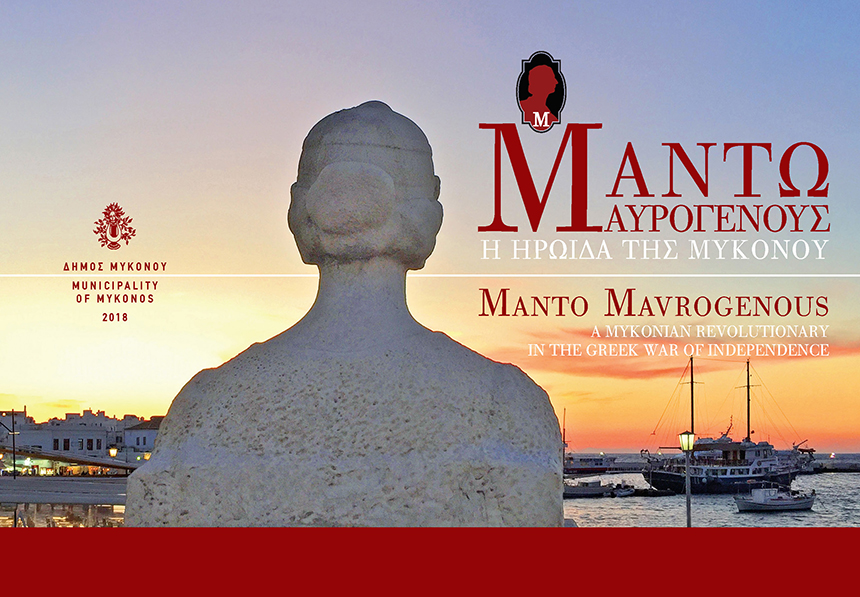 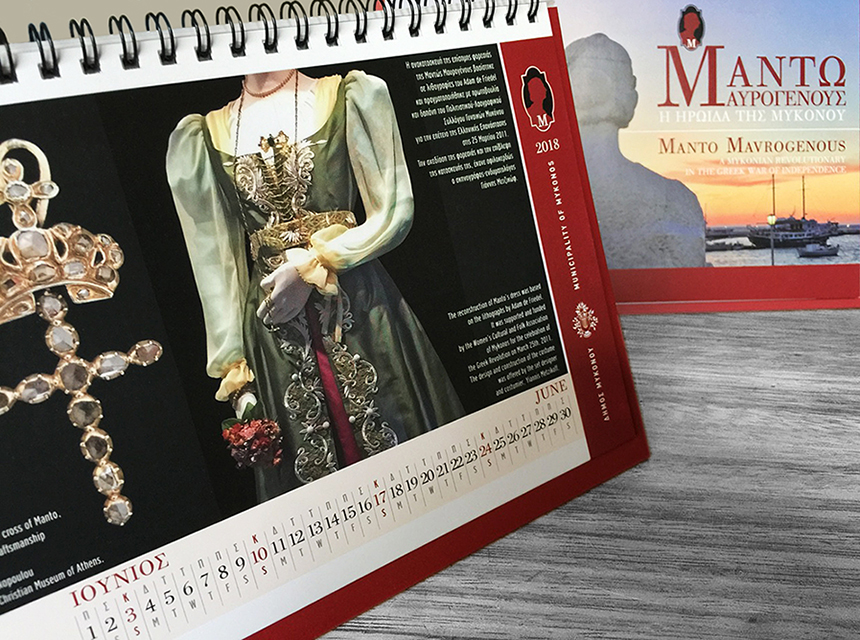 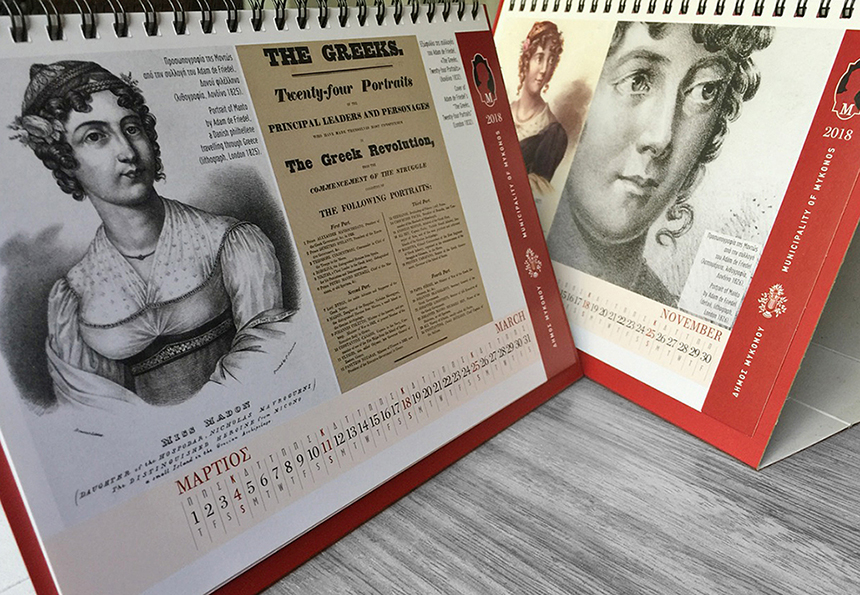 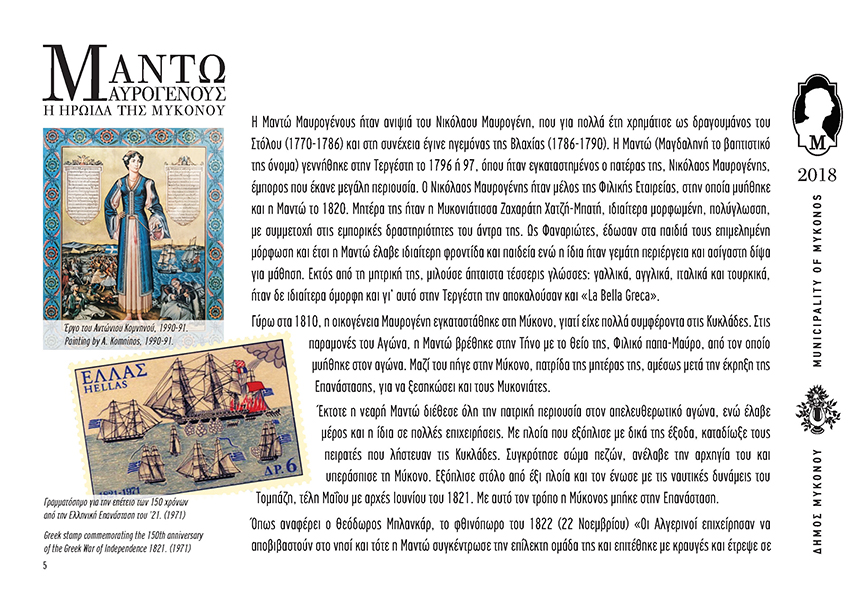 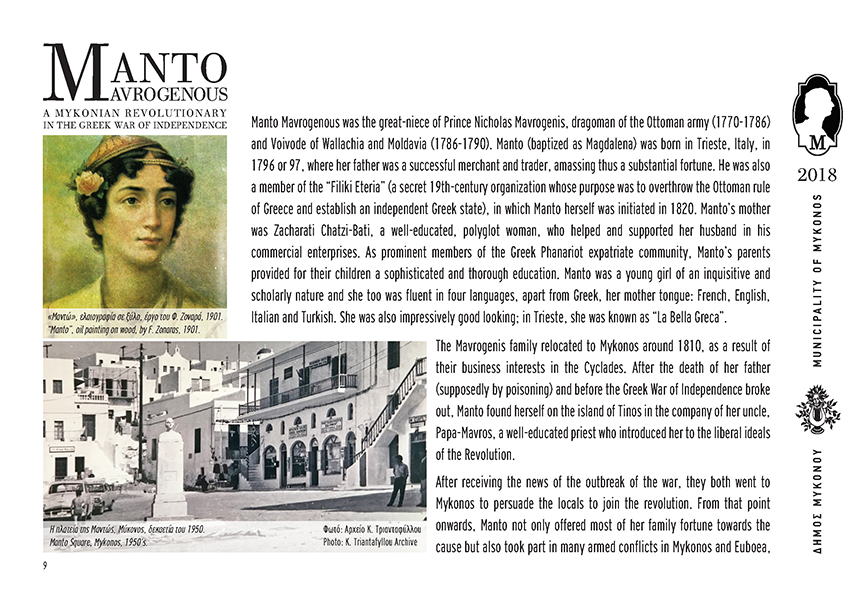 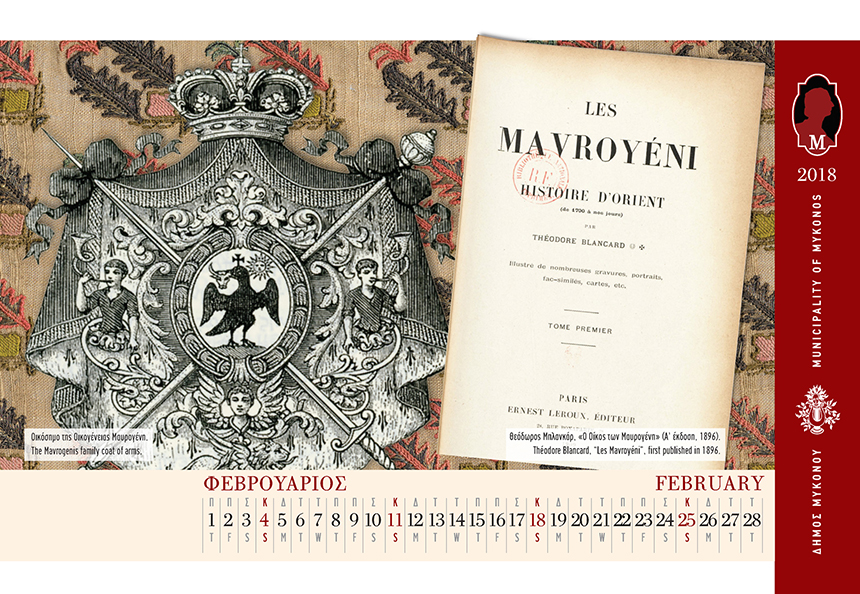 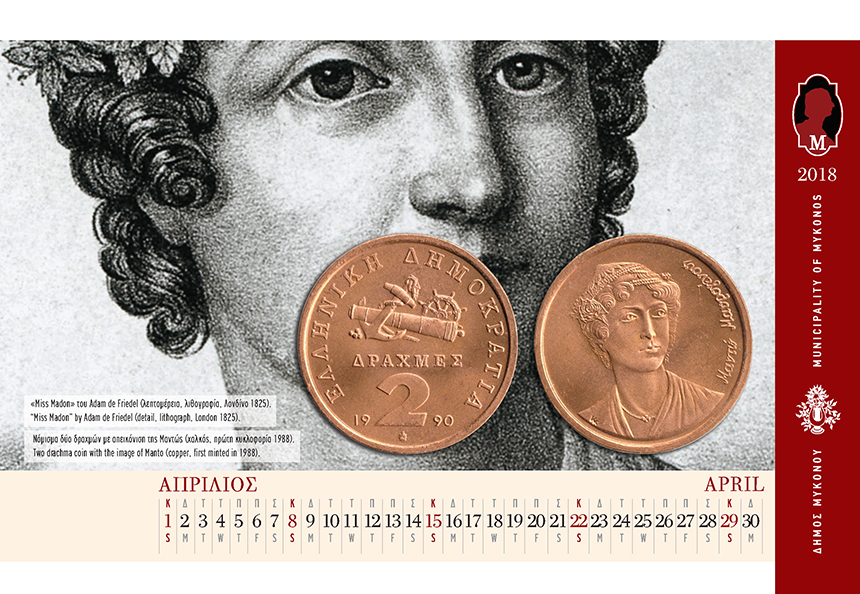 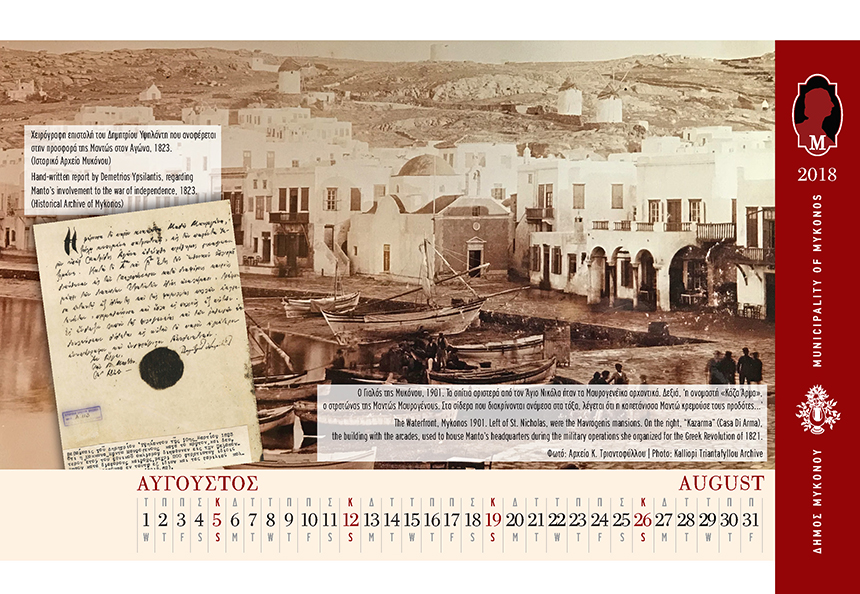 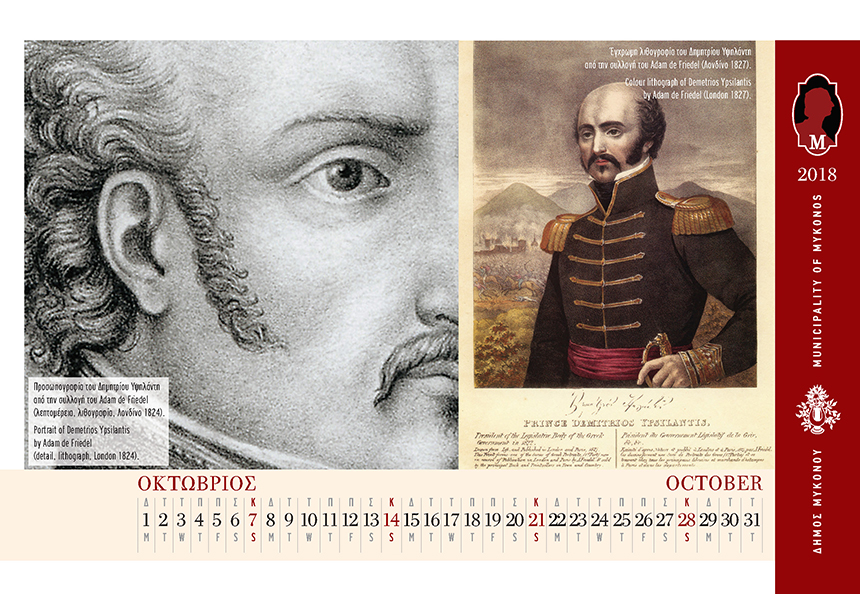 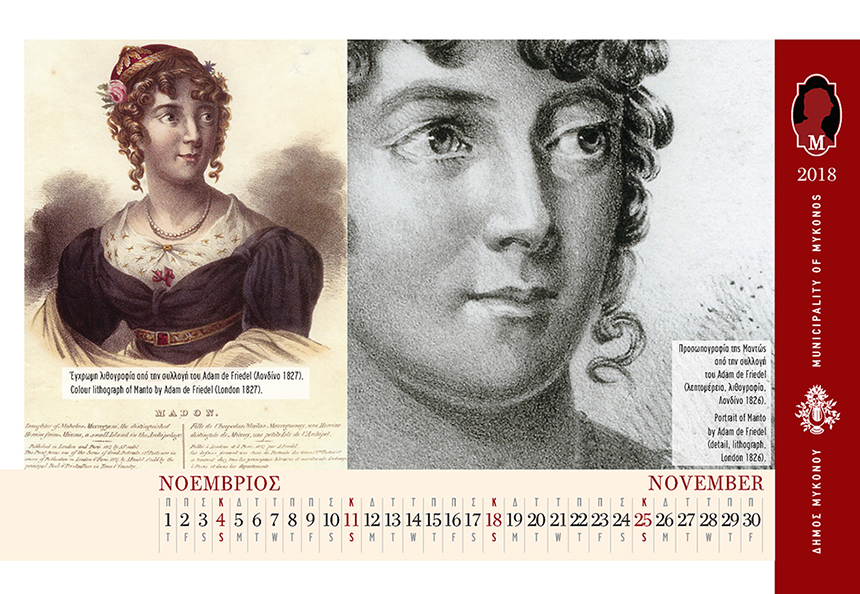 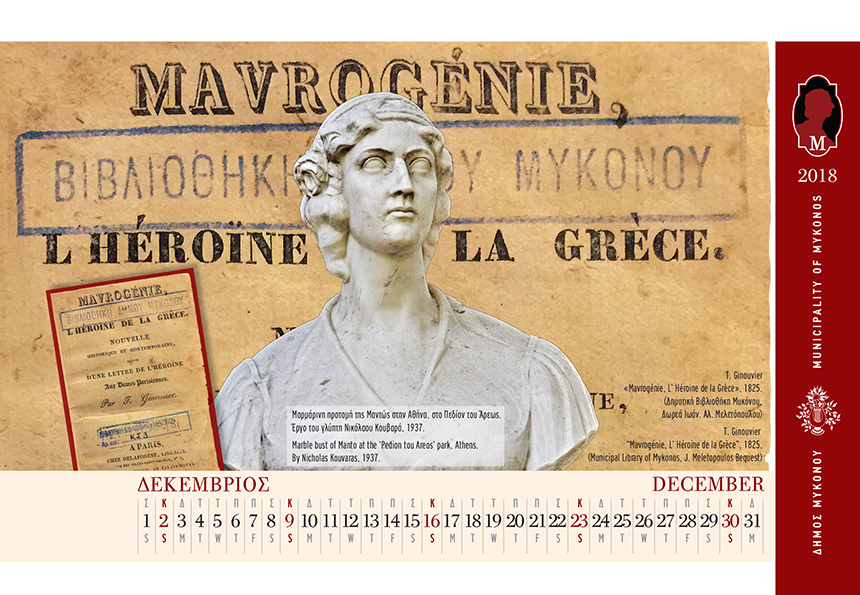