In 2003, three partners, local entrepreneurs Zannis Fratzeskos, Kostantis Koussathanas and the Egyptian chef Sammy Ibrahim came to us with their plans for a new venture at the trendy Psarou Beach in Mykonos. It concerned a new restaurant, right on the beach, literaly on the golden sand. We readily embarked on the job and became the proud godparents of what eventually turned out to be one of the most fashionable luxury spots in the Mediterranean. The word 'nammos' is a paraphrase of the original greek word 'ammos' (which means 'sand') in the local dialect. The logo itself was created with vintage wooden scrabble letters placed on the very same sand. Some years later, the logo was slightly changed, due to copyright issues involving the Scrabble letters. 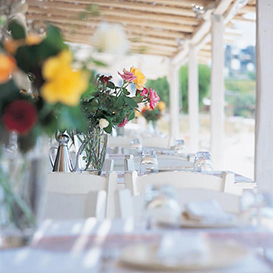 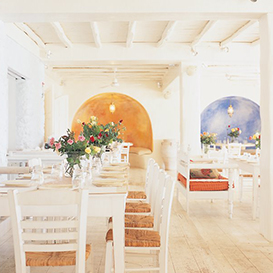 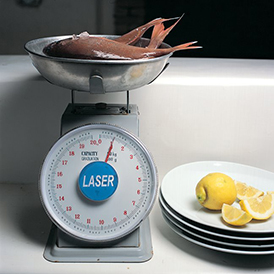 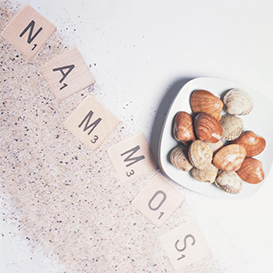 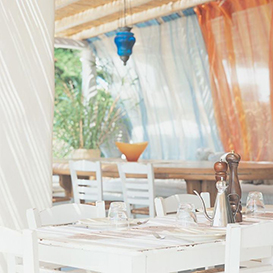 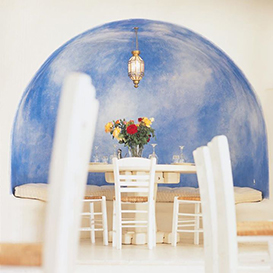 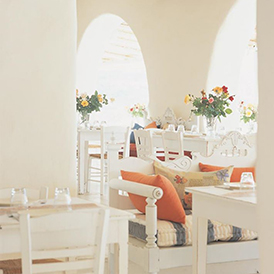 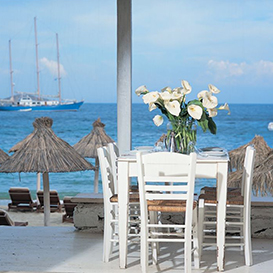 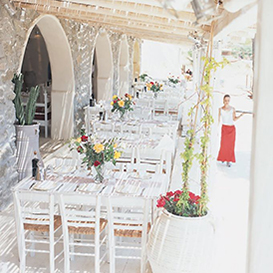 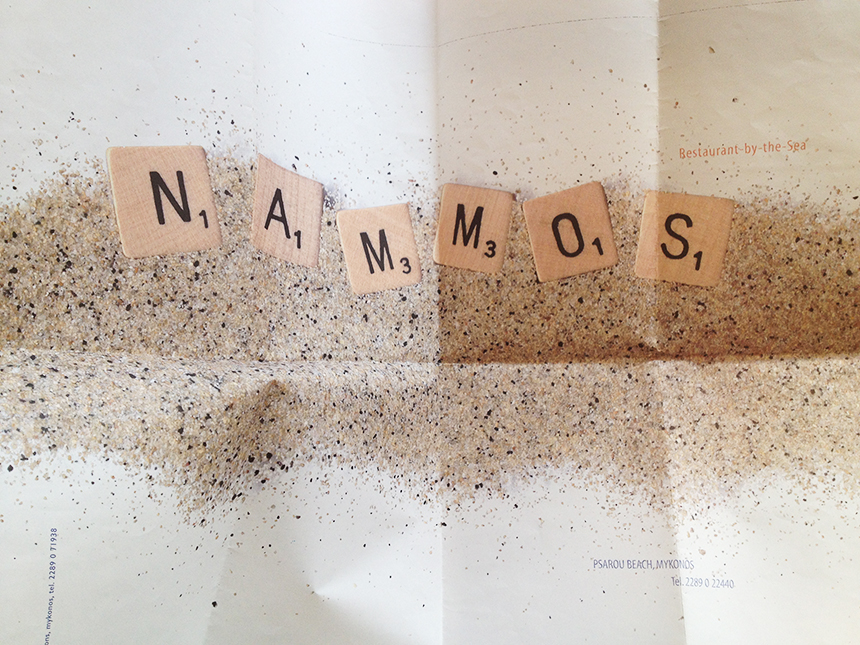 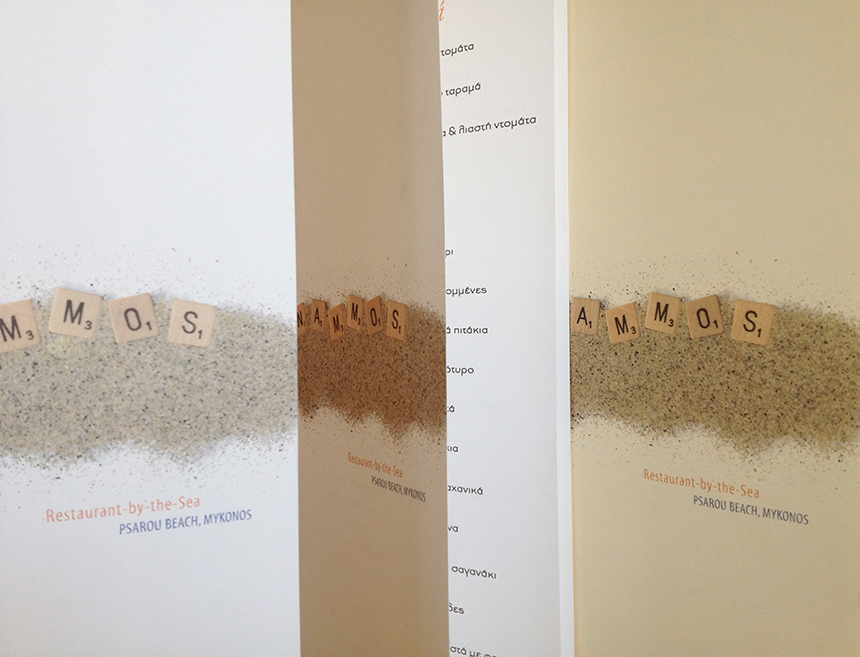 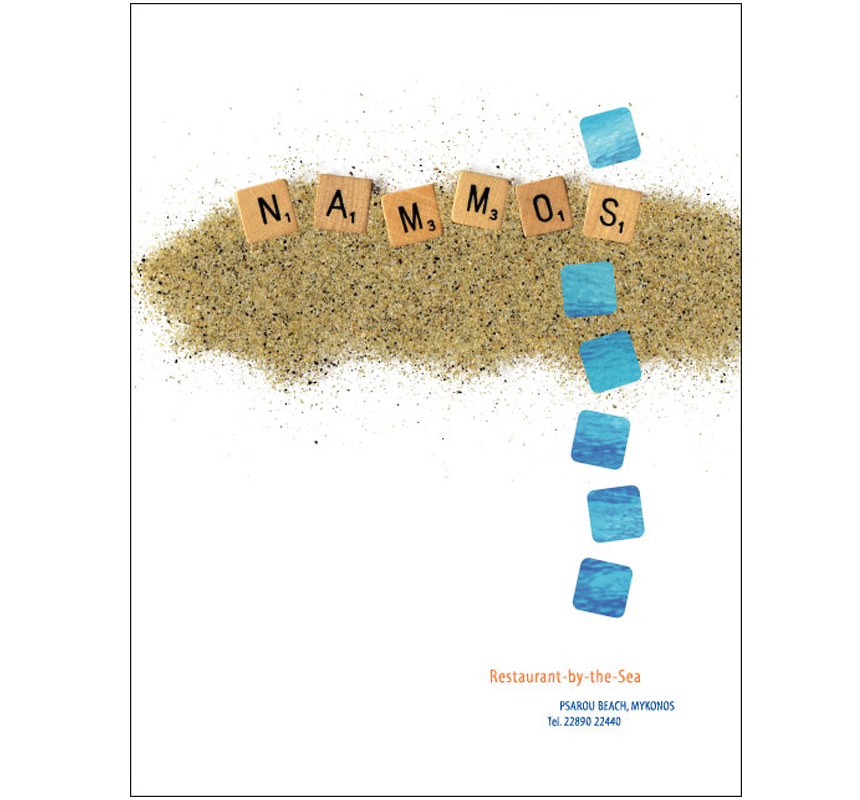 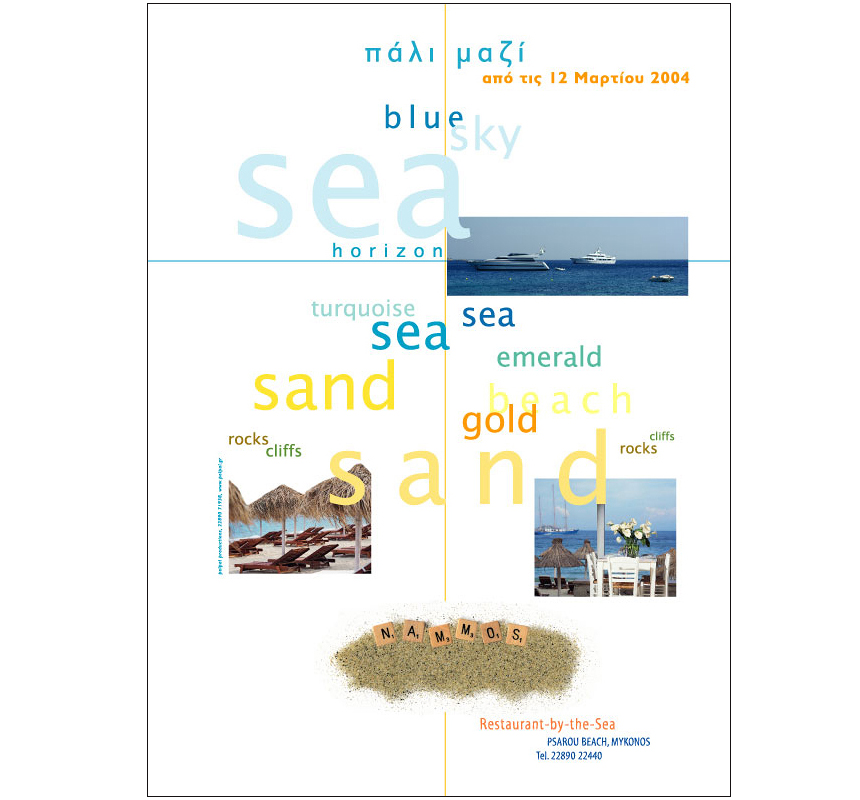